Feathers would probably add another 2 feet in length on each wing, giving them a functional wing span of 14 feet. I would expect that their manipulating limbs, the ones that look like our arms, to be quite short. I'd guess their fingertips would touch their hip bone. Their resting position for the arms would probably be curled up to their chest, like bird legs. I would also expect that their legs would perform much the same function as a bird's tail, and thus have a rather impressive amount of plumage. Their feet would almost certainly be more like a hawk or an owl's feet, with a larger central "ankle" area and stubbier toes- no talons though.

I imagine that they'd stand primarily on their toes. Their face would probably look a lot like a canine's, but with larger eyes, smaller ears, and a much larger brain pan. I'd also imagine that their entire body has some form of feathers covering it. They'd need a huge heart, massive wing muscles, hollow bones, and very very efficient lungs, even with the higher oxygen percentage in the atmosphere. They'd fly like vultures or geese, which would help them save energy.

They'd need to be primarily carnivorous, to fuel their metabolism, but I could also see them going after seeds and other high-calorie forms of sustenance. I suspect that you'd see a lot of similar adaptations to birds on earth, with their red blood cells having nuclei and able to see into the ultraviolet. Heck, these 'angels' would either be like birds, and lay eggs, or be like marsupials, and have a stretchy pouch for their partially developed babies.

I doubt they'd give birth the way a human does. If they're tool users, I'd imagine nets to be their primary tool for hunting. In the air, I'd expect lances, bolas, or javelins. They may also have something like a knuckle or a spike on their wings, which would allow them to use their enormous wing strength to defend themselves on the ground. So basically, you'd end up with something more akin to nightmare fuel than angels if you tried to engineer a biologically successful hexapodal flying creature.

A biggest problem here is that a classical angel cannot fly with classical angelic wings. They are just too small. A hand glider gives a rough idea what wings are required to have a human airborne. And, obviously, nobody can really flap such wings. If you are OK with flyless angels, the sexual selection can go long way developing purely decorative appendages. The first question to ask is how do they get wings in the first place? There are three ways i can think of this occurring from a realistic standpoint.

Well, 1 is in my opinion the boring solution so i won't cover that, and 3 requires them to be both technologically advanced enough to graph wings biological or mechanical and have a valid enough reason to want wings in the first place. So i'll be exploring 2. Now, for my own ideas i decided to look into the mammalian evoltionary tree. Initially i planned on having a mammalian ancestor gain a neutral mutation one that doesn't positively or negatively affect their chance of survival but then i came across Pelycosaurs early, mammal-like reptiles.

More specifically, Sail-Backed Pelycosaurs. So i looked into other animals most extinct who had two fin-like or sail-like structures going down their back, and hey presto i found one i cant remember its name at the moment however.

The A Team- Ed Sheeran lyrics

So, having two sail-like wing stuctures are possible in reality. From here the question becomes Why do they have these structures? Well, when in doubt about creating a certain adaptation or stucture, unless it gives them severe physical issues, have 'Mating Displays' be the reason it exists. A way to showoff that X creature is tougher and more powerful, and therefore able to produce offspring that is more likely to survive.

Ok, we have the How and the Why. Now to decide how they become used for flight and what appearance they will take, Will they be used to showcase how high X can jump? Will they be useful in catching prey? What will they look like? Fully fused, Feathered and bird-like? Made of a thin membrane like a bats? Now other things to consider with this approach: what adaptations do you want them to have? If they are bipedal, then there likewise needs to be a reason to which bipedalism is necessary and practical.

Lots of little things if you want to get hugely in depth about it that are mainly covered by the topics above. Most of this came from my own exploration into the topic of 'humanoid beings with wings' but there are likely other possible answers as well.

One of the few ways I can see an Angel-like creature starting to appear, is in a type of polynesian archipelago with lots of vulcanic features as well as hard to traverse terrain on the islands. At first the proto-angels that evolve will start using simple tools. If most of the islands lack treewood capable of sustaining good boats, for example because the wood is heavier than water not sure if possible in that climate , then a large portion would need to swim to colonize other islands and perhaps survive off the fish and sea-fruit they eat there.

Recently scientists discovered that mankind is still evolving, with one "species" of human living so exclusively in shallow waters that they have trouble walking on land and adapt to the water well with genetic mutations that support their lifestyle. This evolution isn't unheard of, as Dolphins and Whales are thought to have been land mammals that returned to the water.

Now take this evolution further: They will retain their arms and hands to keep using the simple tools they have access to, but need to develop easier ways to swim. They won't just evolve flaps between their fingers, but their shoulderblades could create extrusions to form a crude type of fins, which will later evolve to have musculature for easier steering in water and the basics of "flight" under water like Pinguins who "fly" under water.


These fins would become the precursor to wings. As the evolution goes on and more and more of the islands in the area become inhabited, some of these proto-angels will need to start moving inland for food and sustenance.

Whether it be predators they try to escape from by climbing trees ASAP or having to scale and jump across dangerous terrain, those fins could start to evolve to support jumping into the tree's and over the terrain, evolving the proto-angels to create a lighter skeleton and more musculature for their proto-wings. Because they are still tool-using creatures and the islands will eventually start evolving wildlife and plantlife that is suitable for intelligent life to start using, intelligence will start becoming a larger part and their arms will also start evolving, without devolving the wings necessary to remain capable across the islands.

In fact, the first truly flying angels would be able to scout out islands, settle them and benefit from any foodsources far better than any other proto-angel that came before. The intelligence could also be the defense mechanism to the predators that stalk the thinner and lighter skeleton Angels. External Sites.

35 Fascinating Facts About Angels in the Bible

Fueling Marta's suspicions are Diana's last letters, centering on an illicit love affair with an unnamed doctor, and Marta's own all-too-vivid nightmares depicting Diana as a victim of foul play. 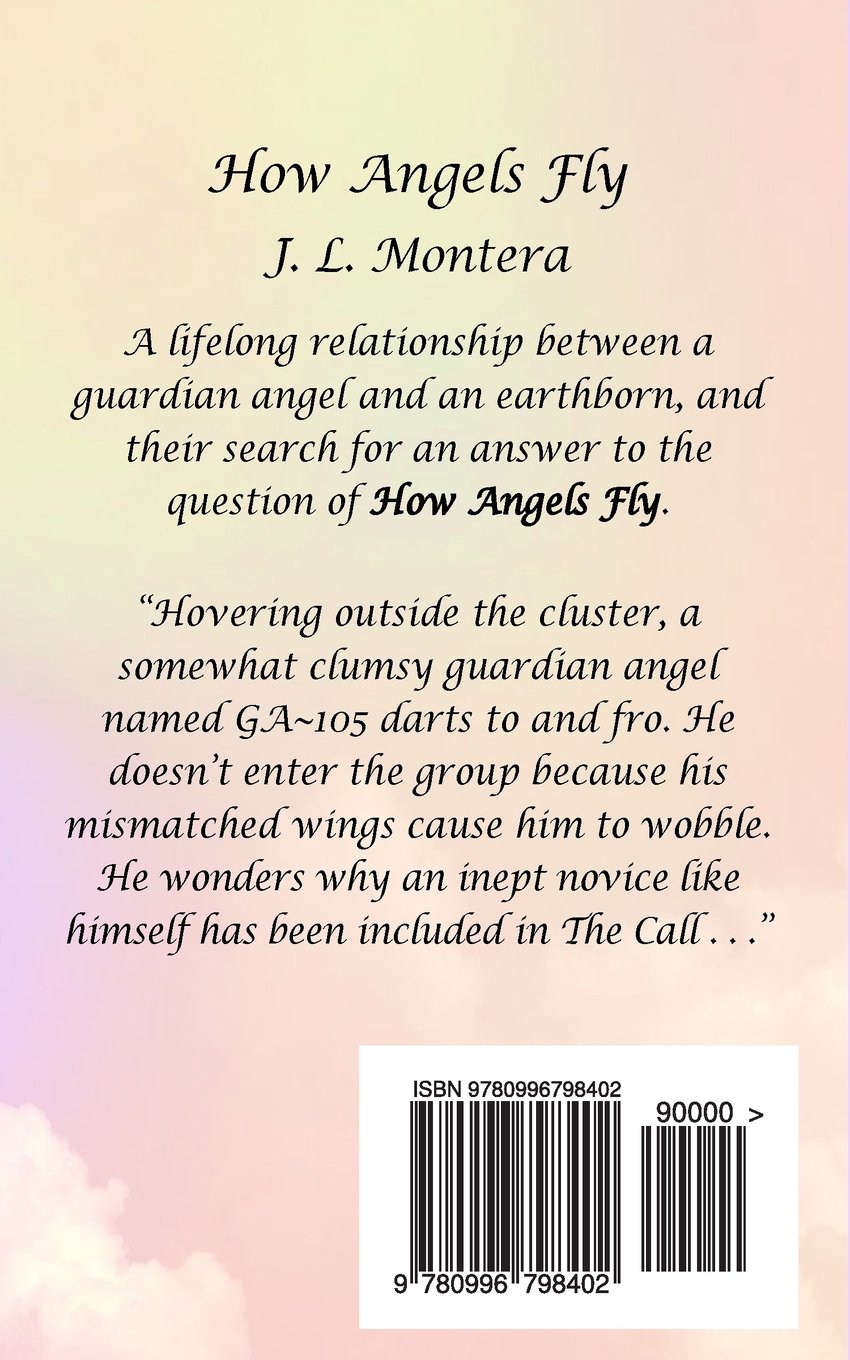 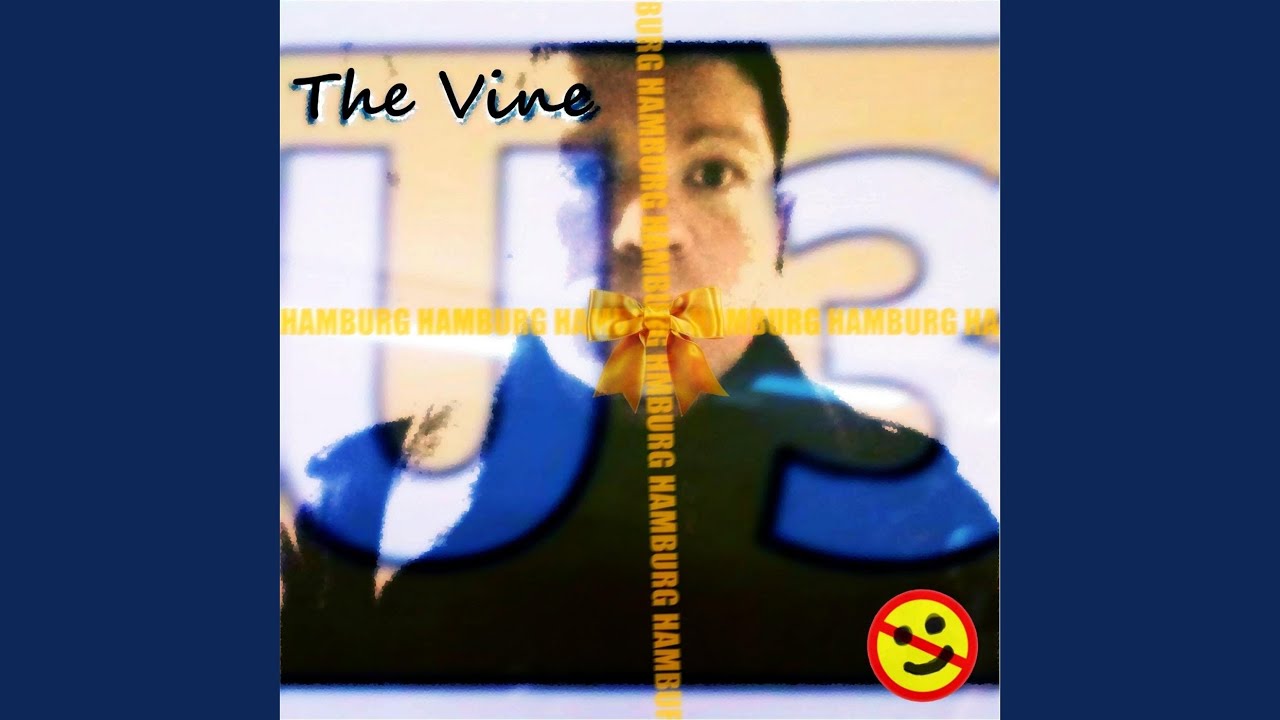 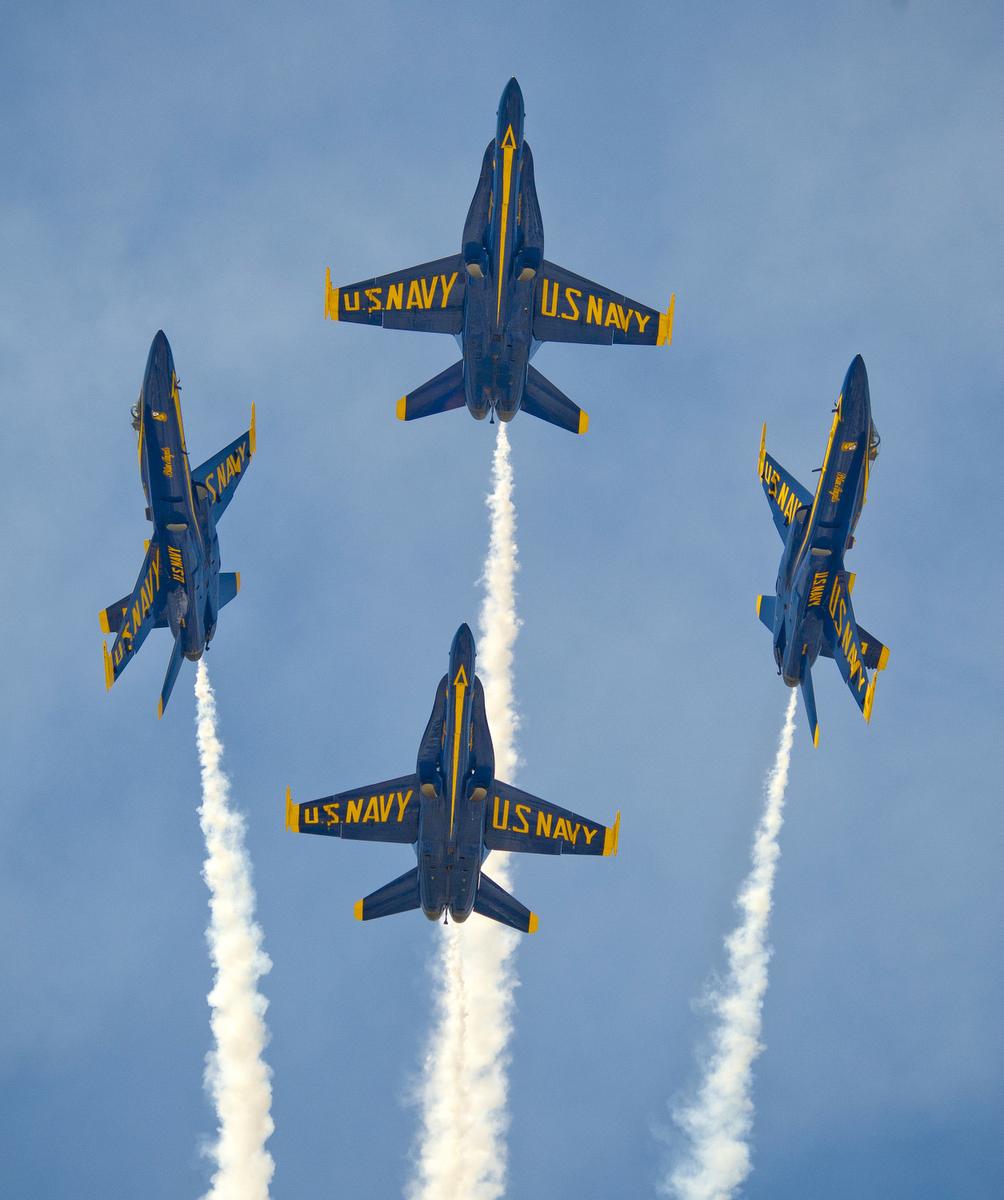