To that end, Dispater has politely distanced himself from former allies and made peace overtures to old rivals. None of his counselors dare to point out that making peace with everyone is impossible in Baator. Dispater's overriding goal, as always, is to protect the realm he already commands. At present, he's pursuing this goal in the following ways. Slowly Clamping down on Dis's Safe Zones: Portions of Dis have always been relatively hospitable to planar travelers, some of whom have elected to take up residence therein. Now Dispater worries that these half-crazed voluntary occupants of his city are natural sources of betrayal.

Afraid to provoke them openly lest they spring some kind of trap on him, he has resolved to squeeze them out slowly, through incremental harassment, taxation, and heightened surveillance. Reorganizing Operations: Dispater has ordered a top-to-bottom survey of his soul-harvesting operations on the Material Plane. He has been trying some relatively new schemes and has offered to trade territories or even minions with more ambitious archdukes.

Dispater is reinforcing old territories that reliably send him souls with minimal effort and rewarding the devils that find ways to increase their yields.


Rooting out Traitors: Convinced that his ranks are packed with potential betrayers, Dispater has half of his devils spying on the other half, and vice versa. The Lord of the Second affects a calm, controlled demeanor at all times. He makes an effort to remain gentlemanly and sophisticated even when committing acts of ferocious cruelty.

Legion Of The Damned - Descent Into Chaos (2011) Ultra HQ

The armies of Dis are commanded by pit fiends and a few unique devils, including Alocer, Bitru, and Merodach. Few kinds of devils are absent from Dis. The varieties most commonly observed by visitors to the city include abishai, lemures, spinagons, and imps. A legion of spectres haunts Dis's iron laneways. These damned souls have been excused from the usual cycle of torture, flaying, and diabolical rebirth to suffer a much worse fate, and thereby generate even greater quantities of divine energy for the archduke who owns them.

To become a spectre of Dis, a damned soul must be found in a spiritual condition called anagnorisis. Souls in this state have experienced a revelation about their identity and their situation that tragically, for them, came too late. Just as they arrive on the Shelves of Despond, they sincerely repent of their misdeeds, achieving true understanding of the harm they committed while alive.

If they had repented just moments before, these souls might have been granted a second chance and been reborn as hellbred. But now they face eternal doom. Because these souls can now empathize with their victims and fully understand the consequences of their actions, they are converted to spectral form to lament them until the end of time.

The weepings and wailings of these creatures give off huge quantities of evil divine energy, which is collected by a system of metallic rods erected on the towers and bridges of Dis. The other archdukes jealously covet the occult secret that allows Dispater to utilize spectres in this way. Any underling could gain swift promotion by stealing this closely guarded formula.

In the meantime, agents of Dis trade with other archdukes, swapping garden-variety damned souls for a few precious anagnorisis sufferers. Dis's spectres yearn for the comforting embrace of the virtuous -- a fact that makes them quite dangerous to adventurers. The pathetic creatures advance on living visitors with open arms, pathetically sobbing and flailing out for human contact. However, their energy-draining touch is just as potent as that of their earth-bound counterparts. The spectres leave devils and their minions alone because they know that no comfort can be found in the arms of such creatures.

The signature location of Dis is the city of the same name. All the other places of note on this layer are located within the city's eerie, shifting boundary markers. In keeping with Baator's lawful nature, the realms within its boundaries sometimes appear impossibly large. This situation is not the case in Dis -- perhaps because the city embodies a paradox.

Although it contains potentially unlimited space, those who travel within it always feel hemmed in, trapped, and oppressed. In fact, one can walk its scalding streets forever and never get anywhere. The approach to Dis presages its spatial peculiarities. The traveler moves on a punishing slant from a ring of spiny mountains. A road of broken skulls winds toward the black walls of the distant city, and one can reach it only by following this macabre track. Eventually, the skulls transform into spurs of hot iron. No matter how long it takes to reach Dis, the entrance always comes as a sudden break in reality.

The walls loom larger and larger, then suddenly the traveler has moved past them and is surrounded by ominously looming structures amid mazelike streets. No two maps of Dis are the same because its configuration invariably changes by the time the cartographer finishes his sketch. Building crews of least devils sweat and toil, tearing down old structures and erecting new ones with impressive speed. However, the improvements they make are never discernible, because the cityscape alters faster than any laborers could ever arrange.

Supposedly, both the mundane and the magical alterations reflect the inner workings of Dispater's mind.

His recent paranoia can be seen in the increasingly cramped, warrenlike nature of the city's new streets. Scrying devices have recently become omnipresent, so the walls of Dis have ears. Iron statues of Dispater follow passersby with red, paranoid eyes. The changes in the rest of the city seem gradual next to those experienced by Dispater's fortress, which is located in the very center of Dis. This structure is always black, ugly, and surrounded by a wreath of dark smoke, but all its other physical features are subject to rapid change.

The Iron Tower might be a squat dome one minute and a stabbing fist of iron the next. Perhaps those who know of their existence prefer to imagine the spectral Space Marines as revenants, for what mortal mind could possibly stand a life bound to the hell dimension of the Warp and still remain sane? The damned survivors of the Fire Hawks transformed into the eternal warriors of the Legion of the Damned.


The original Fire Hawks numbered surviving Battle-Brothers. All of the Chapter's gene-seed had been lost, all of its Initiates killed, and most of the Chapter's officers were gone. None of the Chapter's human serfs had survived at all. To make matters worse, the brethren had been mutated by their intense, unshielded exposure to the Warp. This change became more obvious over the next few solar months.

The surviving Fire Hawks' skins began to blacken and blister, and their flesh began to fester and putrefy. Slowly they began to die. Within solar days of the transition into normal space it became obvious that the Chapter had been exposed to some form of dangerous Warp mutation or disease. It took many years to navigate a way back within the borders of the Imperium , during which time almost half the surviving brethren succumbed to the malady. Those who remained were no longer sane.

Pain and despair had driven even their hardened minds beyond the point of rationality. Doomed to agonising deaths, they gradually became obsessed with their fate. Now they only wanted to die. But they were still Space Marines, still loyal to the Emperor and Mankind. They were determined that they would die only for a purpose. So began the unending war of the Legion of the Damned. The surviving Fire Hawks Astartes elected to remove all official insignia from their armour. Instead their armour was painted black, decorated by each Battle-Brother with whatever emblems of death he chose.

Most of the Legion's Astartes employed a similar theme -- skeletons, bones and skulls. All ranks and company structure were abolished, since most of the Chapter's officers were already dead and the remaining warriors were too few to make up a fully functioning Chapter hierarchy. All of the Legion's Battle-Brothers were to be equal before death -- leveled in station by the certainty of their collective assured extinction.

Using the Emperor's Tarot to go where they were most needed, the warriors decided to expend their lives attacking the Imperium's enemies wherever they could be found. The disease had robbed them of their sanity and their health, but never their loyalty. A map of the Milky Way Galaxy after M41 during the period of the Noctis Aeterna -- the Hour of the Damned. With Cadia's fall and the loss of the network of Necron -built Cadian Pylons that had long prevented the Eye of Terror from naturally expanding into the Materium , the Warp rift began to expand exponentially across the width of the known galaxy.

This tear in reality, known as the Great Rift , effectively rent the Imperium in half. 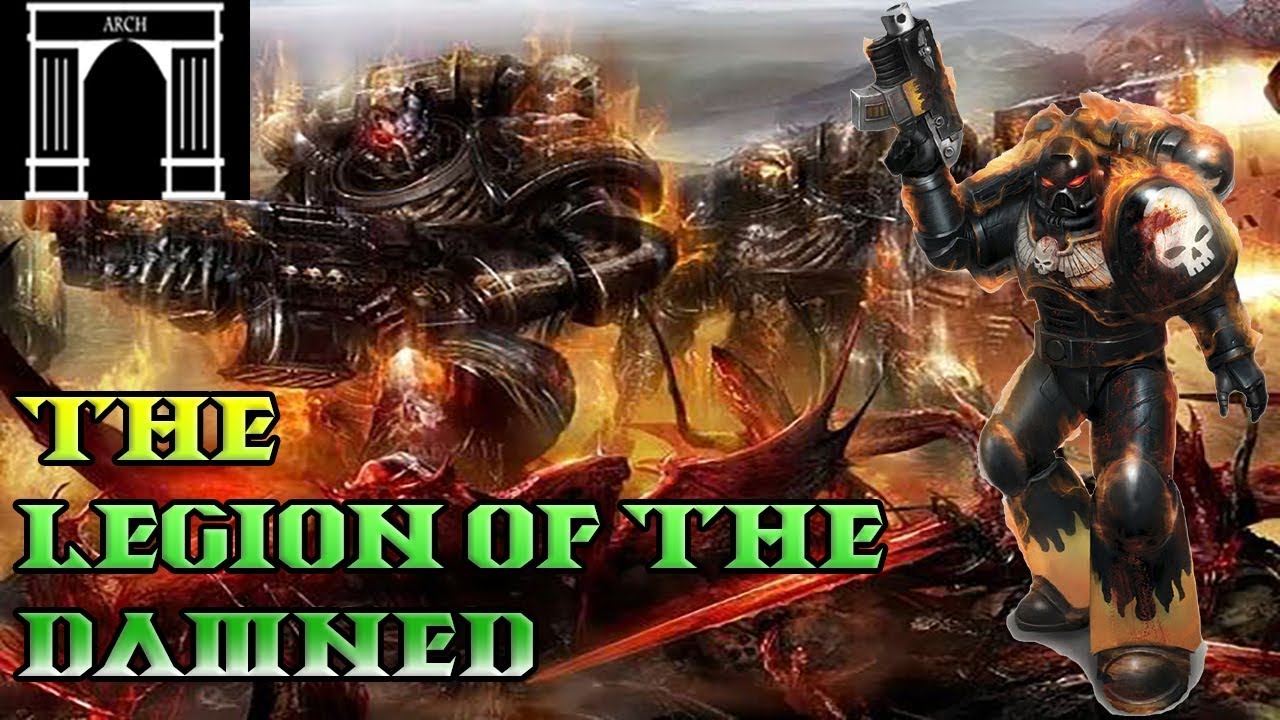 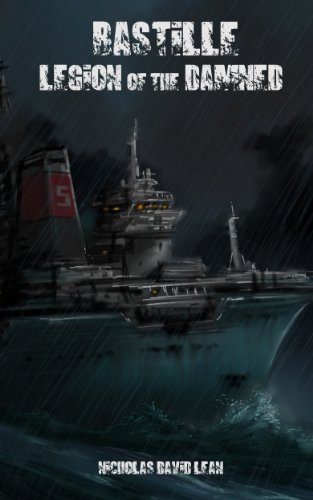 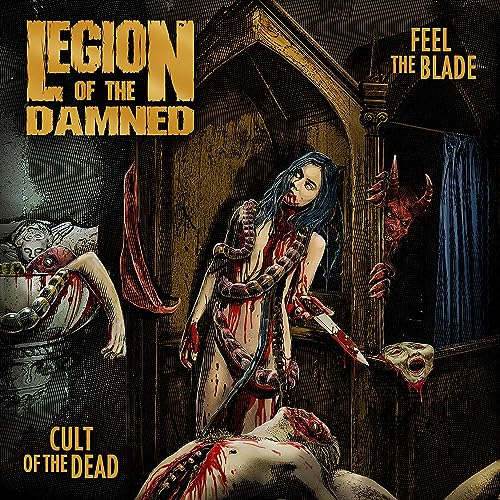 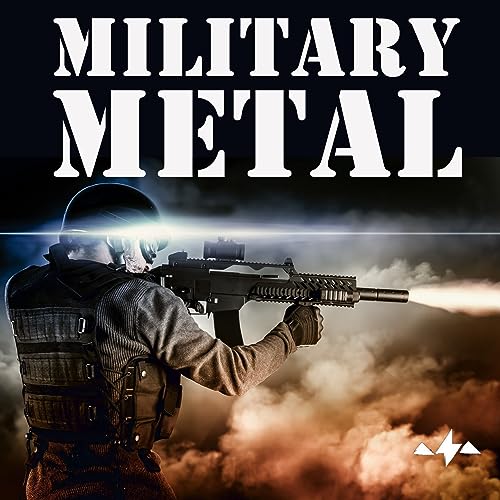 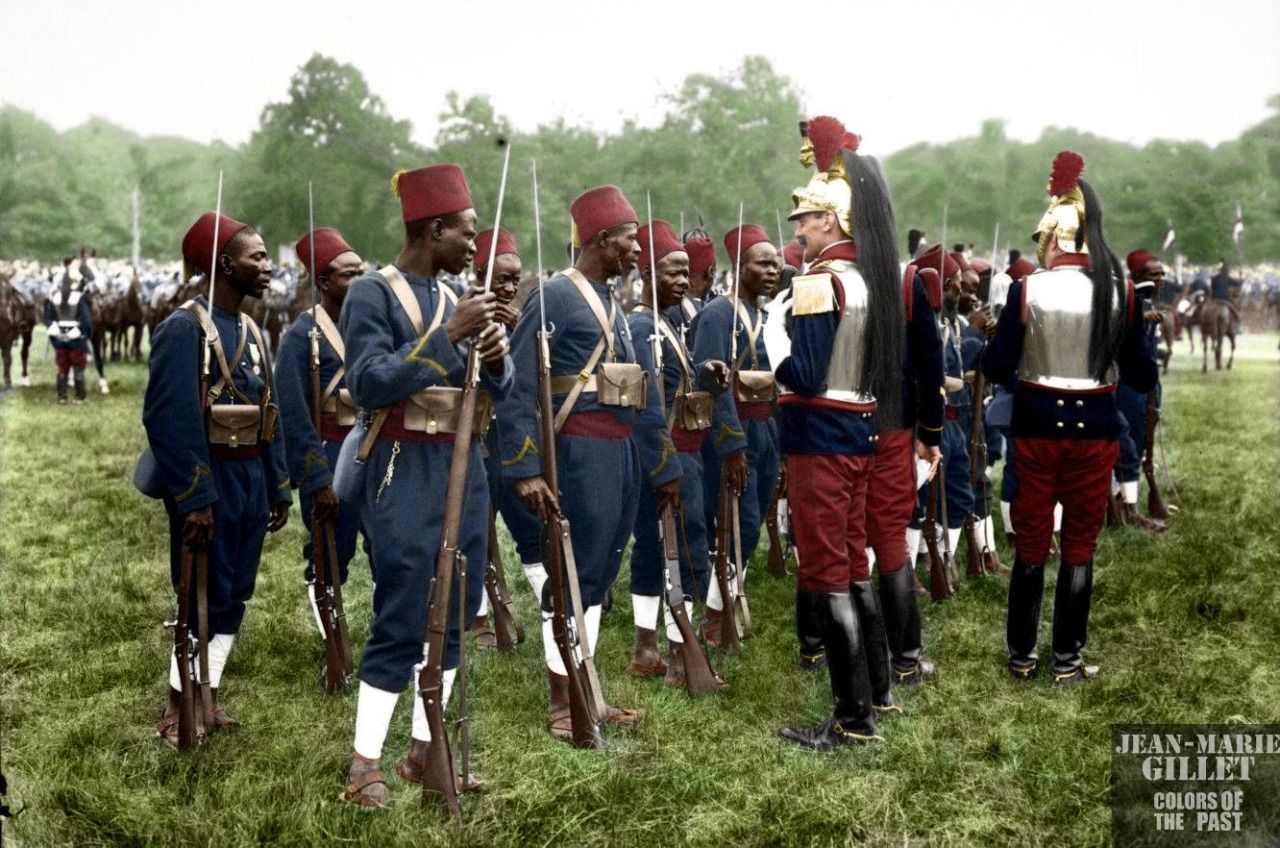 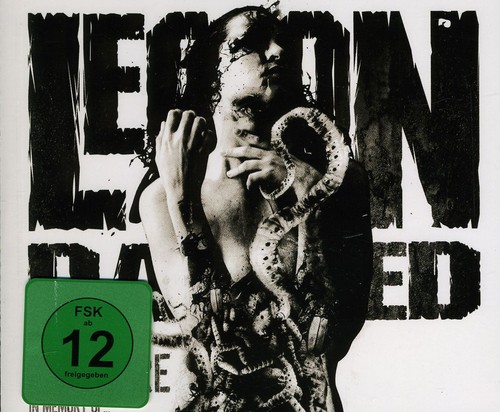 Related Bastille: Legion of the Damned